After another visit to the doctor that resulted in tears, I knew yesterday would be a down day. Having read some other blogs I must admit I feel relieved to see that I’m not alone in finding it extremely lonely to be pregnant in a pandemic. Things are tough.

I came home and went to work at my little desk, putting my brace face on, all the while wanting to cry my heart out. I made it through the working day and brought my 16 year old dog for a short walk around the estate – just about as much as either of our hips can handle these days!

When I got home I decided to follow doctors orders to rest much more than I’ve been already doing, and so I lay on the couch and watched a chef cooking mussels (I’ve never had them but they did look rather tasty) and waited for my OH to come home. He knew it had been a tough day. With some small concerns at the doctors being the start of my day, it inevitably lead to me being anxious and upset for the rest of it.

I don’t say this enough, but my OH is amazing. He is a sensitive, caring man who does everything he can for me. He has no problem picking up the slack now that my aching pregnant body can’t do things anymore. He never, ever complains. He makes me laugh more than any other human in this world and I feel so truly blessed to have him as my partner in crime and the father of our child.

True to his nature, he did what he could to cheer me up; ordering my favourite pizza, some nachos, and suggesting that instead of binge watching Grey’s Anatomy, as has become our norm, that we find something funny and uplifting to watch.

After scrolling through Now TV, Netflix, and Amazon Prime, we settled on Jexi – a comedy starring Adam Devine. To quickly summarise, it involves a character called Phil who is addicted to his phone, when he gets a new one and meets his new AI ‘Jexi,’ his world changes completely because this phone clearly doesn’t like to follow instructions. It was a silly comedy at times but it provided some laugh out loud moments and really lifted my mood. It made me think about how much social media and technology addiction affect society these days.

About a year ago, I went on a school trip. It was one I had attended before with another group of students about two years previously. It involves a few overnights in a really remote part of the countryside and it is really lovely to see the kids bond together at the start of the year. The first time I chaperoned this trip we had so much fun. The kids pretty much abandoned their phones and got stuck into activities, relaxed completely, and had sing-songs and bonfires with us at night time. The second and more recent time I chaperoned, the level of phone addiction was glaringly obvious! I had brought my camera along to take photos of the memories the kids were making but I was so disappointed to see that in most of my photos their necks are all craned downwards, staring at the mini computers in their hands.

The photos were a wake up call for me. I decided when I got home to delete my social media. I said so long to Facebook, to Twitter, to Instagram, and decided that I wouldn’t live a life that was dedicated to an online presence. I wanted to be more present, more mindful, and not fall victim to the “living my best life” trap that these sites had created. Even though there are times when I miss Instagram, particularly because it’s where all the baby advice is these days, I’ve never looked back.

I know I have this blog, but I don’t use this in the same way as people do social media. On this it’s ‘warts and all.’ I don’t care if posts go unread, and I don’t have any sense of FOMO. I don’t do this for anyone else but me; it’s an online diary of sorts.

Since remote teaching and learning became a part of this pandemic life, I’ve had to set up a twitter account for work – which I hate as the level of teacher bashing within the Irish country is nothing short of despicable at the moment. I’m trying to avoid it at all costs but it’s a difficult task when the government are making all their announcements through the media as opposed to actually letting the education sector know. I’ve never been politically minded but I have zero faith in our current leadership within the Department of Education. This is a rant for another day though!

For now, I’ll leave it at this! Have a lovely Friday all!

Word Of The Year 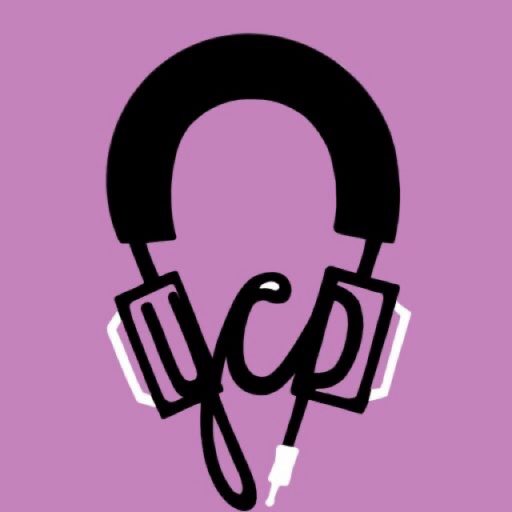 Welcome, I am glad you are here!

The b*****d son of pregnancy blogs

A collection of thoughts, a space of well-being, a place for positivity